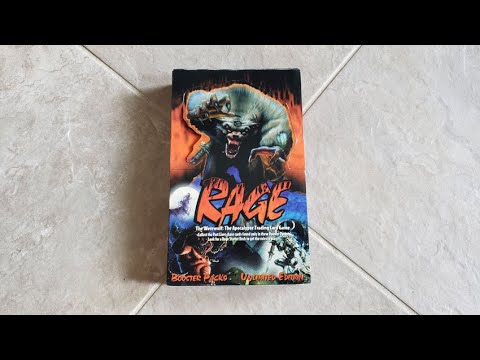 This is the Largest UNAPPROVED / UNSPONSORED / UNCONTROLLED Magic The Gathering Channel in the world filled with Greed Monsters, Evil Investors, and ….3.696969% Women